Which Flowers R U?

Everyone is aware of the women’s love for the different kinds of flowers. Well this love is appropriate also, as the flowers are beautiful, graceful and have the ability to make the recipient feel special. If you are selecting the birthday flowers for your daughter or your mom then the birthday flowers should be cheerful and full of affection like Tulips, Gerber daisies or any particular favorite flower of the concerned woman. Red roses can be the best option for the birthday flowers for wives or girlfriends. If the relationship with your wife or your girlfriend has just started then you can go for pink colored roses

Carnation is also called dianthus. It means “divine flower” or “flower of the gods” in Latin. Carnation is also the flower of affection. Giving a person a white carnation is indicate to friendship. Red Carnations means longing while the pink ones signify romance. Yellow carnations, on the other hand, convey rejection

Violet is the flower of faithfulness in love and of chastity. The violet is given by a lover to his loved one to tell her that he will always stay true. This most applies to the purple-petaled violets. The white ones convey the message of taking the chance of giving her his heart.

Daffodil or Jonquil is the flower that signifies friendship and happiness at home. It is also the flower used to express unrequited love for another person.

Daffodil symbolize rebirth and new beginnings, the daffodil is virtually synonymous with spring. Chinese legend has it that if a daffodil bulb is forced to bloom during the New Year, it will bring good luck.

Daffodils is said to ensure happiness. But always remember to present daffodils in a bunch – the same legends that associate this cheerful flower with good fortune warn us that when given as a single bloom, a daffodil can foretell misfortune.

Daisy signifies innocence and modesty because of its daintiness despite the boldness of its colors. Daisies are given by a man to a woman after spending a pleasant time with her.

May birth flowers is Lily of the Valley, Sunflower

Legend has it that the lily of the valley sprouted from the tears wept by Eve when she and Adam were cast away from Eden. It symbolically shows purity, chastity and humility, with its small, bell-shaped blossoms that tend to clump together. The lily of the valley also means the return of happiness, which is the reason why it is often used as decorations in weddings.

Rose is the queen of flowers. It has long been known as the flower of passion, which each color conveying a message pertaining to love. Rose Flower is a perfect way to say “I love You” and always a special place to mark the occasion and feeling of love. The anagram of rose is “EROS” which means the Greek god of love. That’s why rose has been popular used on Valentines Day.

The larkspur represents an open heart and ardent attachment and convey a feeling of lightness and levity. It is the symbol for openness and lightness, and sometimes for fickleness. Fickleness is the message behind the pink larkspur in the language of flowers, while joy is one behind the white. Purple meant to say that his receiver is a very sweet person.

Larkspur derived from the Greek word “delphis,” meaning dolphin, delphinium are also commonly known as larkspur. Other names include Lark’s Heel, Lark’s Claw and Knight’s Spur. Used by Native Americans and European settlers to make blue dye, it’s believed that the most ancient use of delphinium flowers was for driving away scorpions.

Gladiolus named after gladiators for their sword-like shape. It signifies to the flower of strength and courage, as well as for sincerity and forthrightness. Gladiolus is supposed to mean the love at first sight.

Morning Glory is Latin for star. This dainty flower is supposed to denote faith in one’s love, as well as wisdom and bravery. To give a loved one a bouquet of Morning Glory is to ask him or her to take care.

In India, Marigold is considered to be the holiest among flowers. Marigolds are often strung together into necklaces and placed around the necks of religious statues as an offering. While in western side, marigolds signifies the sorrow and sympathy.

The flower was introduced into Japan probably in the 8th century CE, and the Emperor adopted the flower as his official seal. There is a “Festival of Happiness” in Japan that celebrates the flower. Japanese consider the orderly unfolding of the chrysanthemum’s petals to represent perfection, and Confucius once suggested they be used as an object of meditation. It’s said that a single petal of this celebrated flower placed at the bottom of a wine glass will encourage a long and healthy life.

The flower was brought to the Western World in the 17th century. It was named by Carolus Linnaeus from the Greek prefix chrys-, which means golden (the color of the original flowers), and -anthemon, meaning flower.

The act of giving flowers is also a language in itself. Each flower is said to have its very own meaning, and the meaning of a particular flower when given to a person conveys a message that corresponds to the flower’s meaning to that person. How a flower became associated with a particular month and got referred to as a birth flower is simply because the said flower is more in season on that month than on any other month. Over time, birth flowers came to have a special meaning of their own and are lovely gifts to give your loved one regardless of occasion. 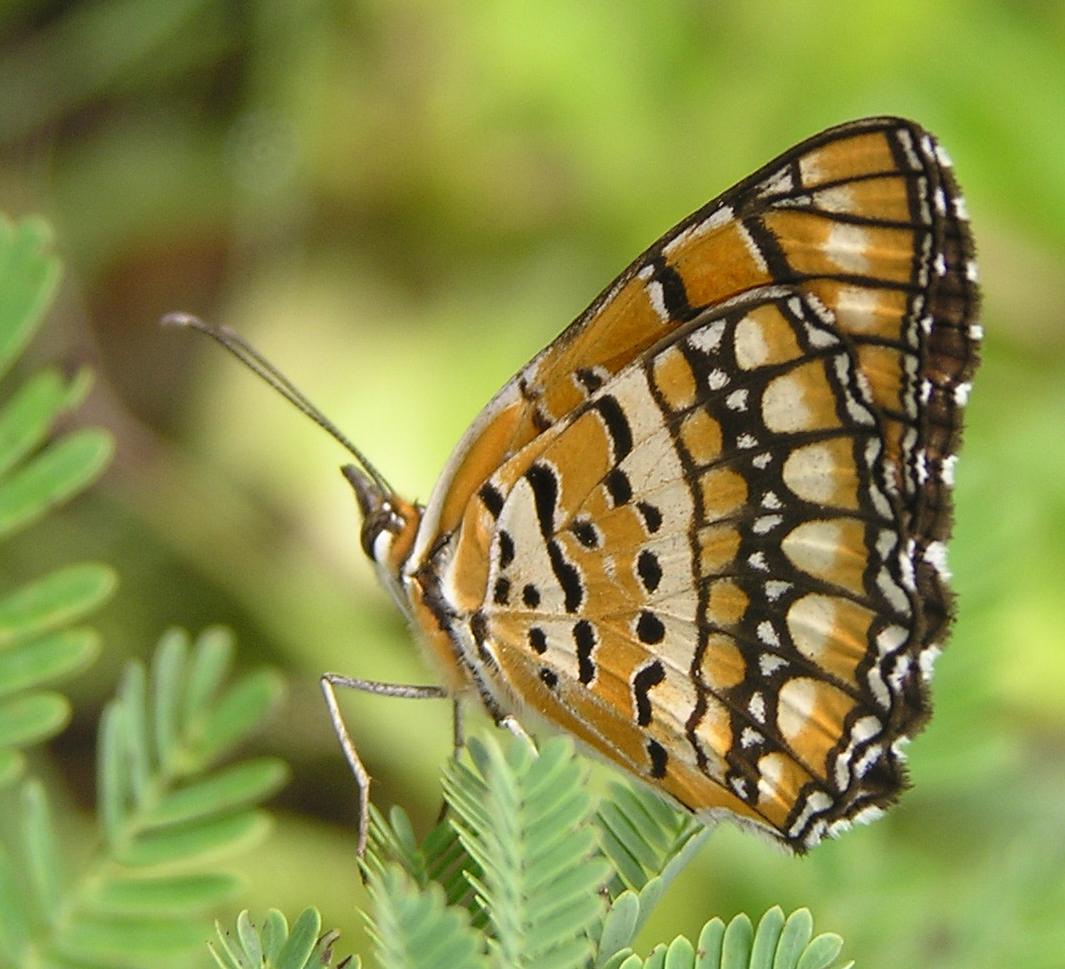